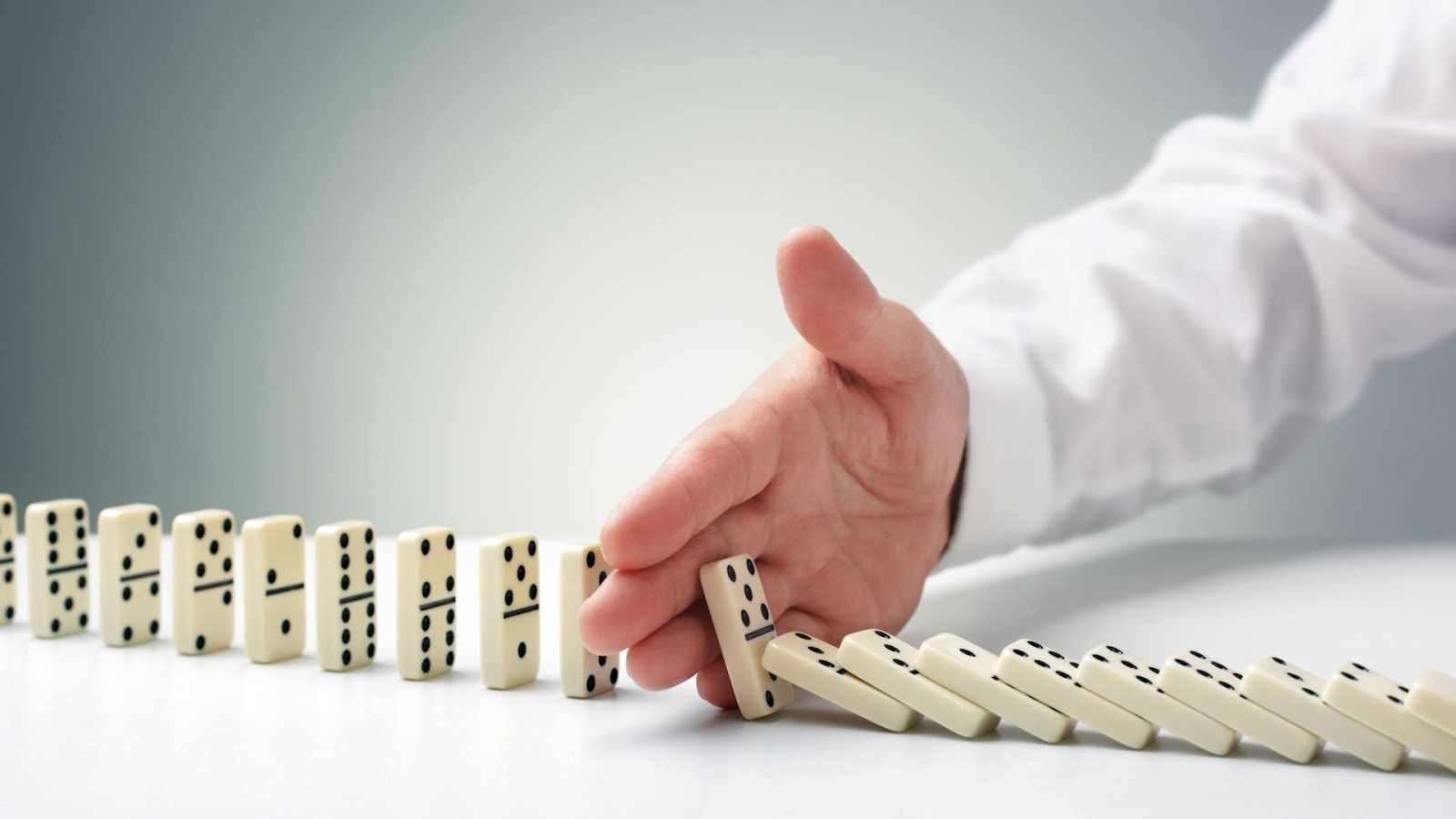 Sometimes, working with a troubled company is like watching a row of Dominoes flatten out in a matter of seconds. When the first tile falls, it starts a chain reaction that’s nearly impossible to stop.  Luckily however, not everything in business is quite so “black and white.” At New Growth Advisors, as long as some of the tiles are still standing, we can usually reverse a bad outcome entirely, putting all of them back in an upright position once again.  Case in point…

New Growth Advisors was brought in by the owner and manager of a wholesale tobacco products’ distributor, based in Cincinnati, Ohio. They were struggling with declining revenues, which led to a reduction in cash flow and resulted in mounting operating losses.  This limited the credit they could obtain from a secured lender, putting the company in a difficult cash situation.  Soon, vendors were requiring either cash in advance of orders or very prompt payment terms, putting the company’s supplies on allocation.

With the “tiles” falling fast and furious, NGA swiftly conducted a viability assessment, guided management in the creation of a revitalization plan and aided in its implementation.  We then led the effort to identify potential refinancing lenders and got a senior secured lender replacement to refinance the entirety of company’s bank debt, quickly and efficiently bringing the company back to sustained profitability.  Thankfully, NGA was brought in in time enabling our team to turn things around and keep another viable business from succumbing to the Domino effect.

Learn more about how New Growth Advisors can help your business