How do you keep the residents from dying when you shut down their nursing home? 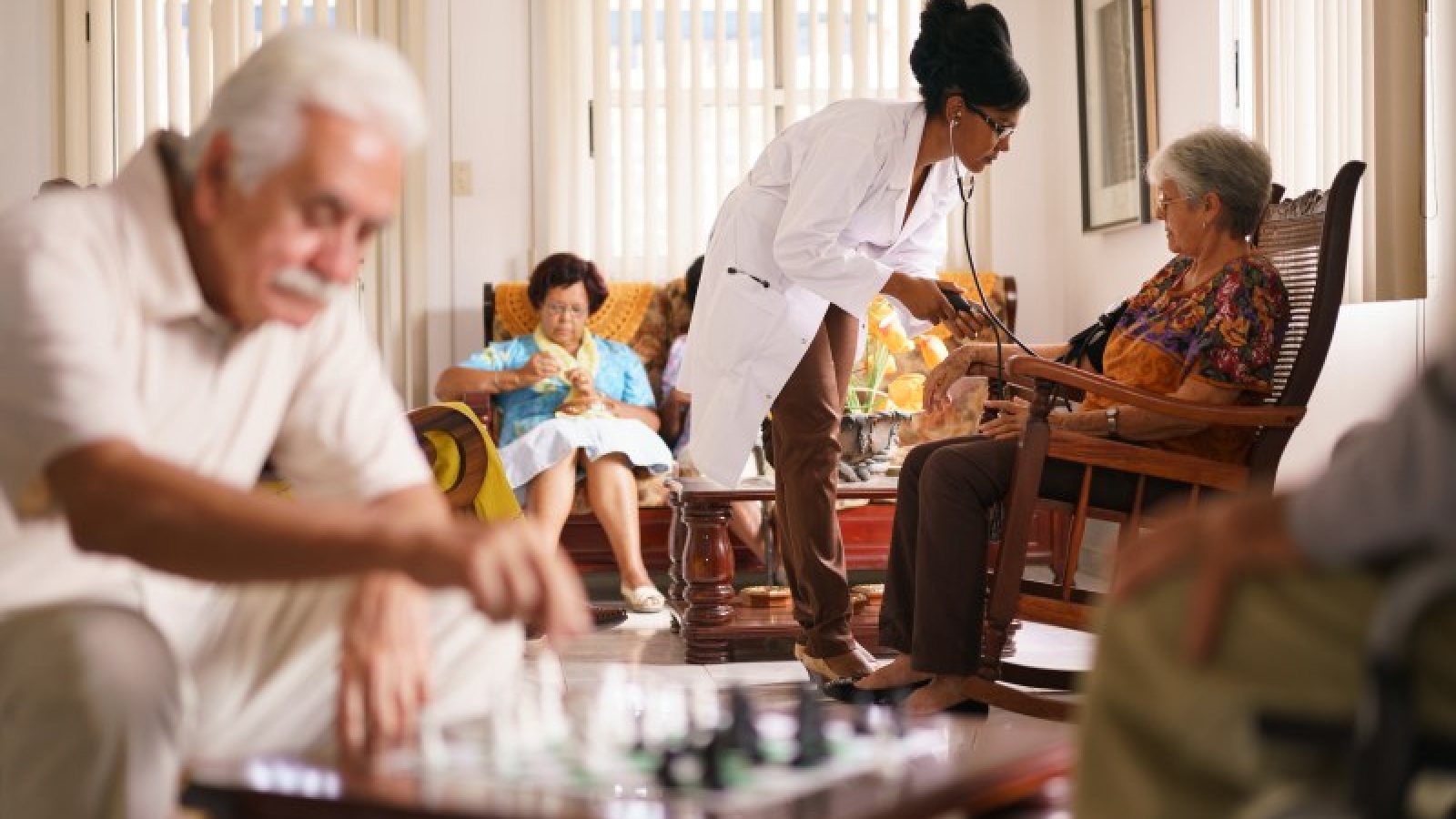 As with most troubled situations the owners ran out of funds to support the operation of the nursing home. It was losing money every month, vendors were demanding cash on delivery, and cash in advance of shipment. The level of patient care was beginning to be questioned and collections of accounts were slow.

The facility had done an inadequate job of obtaining certification of residents for Ohio Medicaid, which resulted in delinquent reimbursements, or no reimbursement at all for some residents. Other insurance payments due from Medicare and private insurance were also delayed. Cash flow became very tight for the facility.

While 25 of the 68 bed licenses had been sold, the receiver didn’t have access to all of these sale proceeds. Further, with cash being tight the mortgage on this facility hadn’t been paid in a number of months. No longer willing to wait, the mortgage holder initiated a foreclosure action against the real estate.

Furthermore, there were very few residents left and the facility was located in what was considered an unsavory neighborhood making it nearly impossible to attract buyers who were concerned for the safety of their workers and the residents.

Lastly, a unique challenge and concern when it comes to the shutdown of a nursing facility is that moving those who are elderly, frail and/or ill comes with a higher than normal risk of death.

NGA decided that because potential buyers would have difficulty securing a lender to purchase a facility in such an unsafe part of town, we decided to try another strategy which was to sell the remaining bed licenses. This plan paid off. NGA was able to identify a buyer who was willing to purchase the bed licenses for cash without a contingency, something that’s not typical in the sale of an intangible asset. Most buyers require that the sale not close until they have obtained a  Certificate of Need, which allows them to utilize the bed license transfers for their own use, rather than take the risk of obtaining it after the purchasing the bed license rights.

Once this transaction had closed, the proceeds were used to fund the costs of the receivership with the remainder being paid out to the primary secured creditor and mortgage holder.

NGA began the process of shutting down the facility and its operations. However, keeping in mind the higher than average risk of death associated with moving this population, NGA created a plan that made the health and safety of the residents the a top priority, which involved employing the services of ProSenior, an ombudsman group in Hamilton County, Ohio, and engaging the services of a nursing home social worker to aid in the placement of each resident. This team worked closely with all residents, and just as importantly, the residents’ guardians, care givers, family members, and in some instances, case workers, to ensure they would be placed in caring facilities that were geographically accessible to their loved ones. NGA then coordinated the transport of each of the residents as quickly as possible to limit the stress and anxiety imposed on them.

These measures proved to be well worth the extra work, expense and time. Happily, all of the residents made it safely through the transition! At New Growth Advisors our first priority is understanding the unique needs of each of our clients and doing everything we can to accommodate those needs and exceed expectations. For more information about this case, or to learn about NGA services, please contact us.